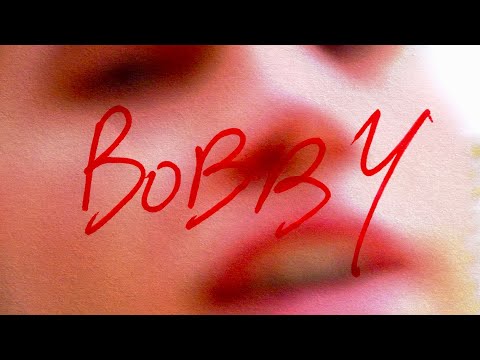 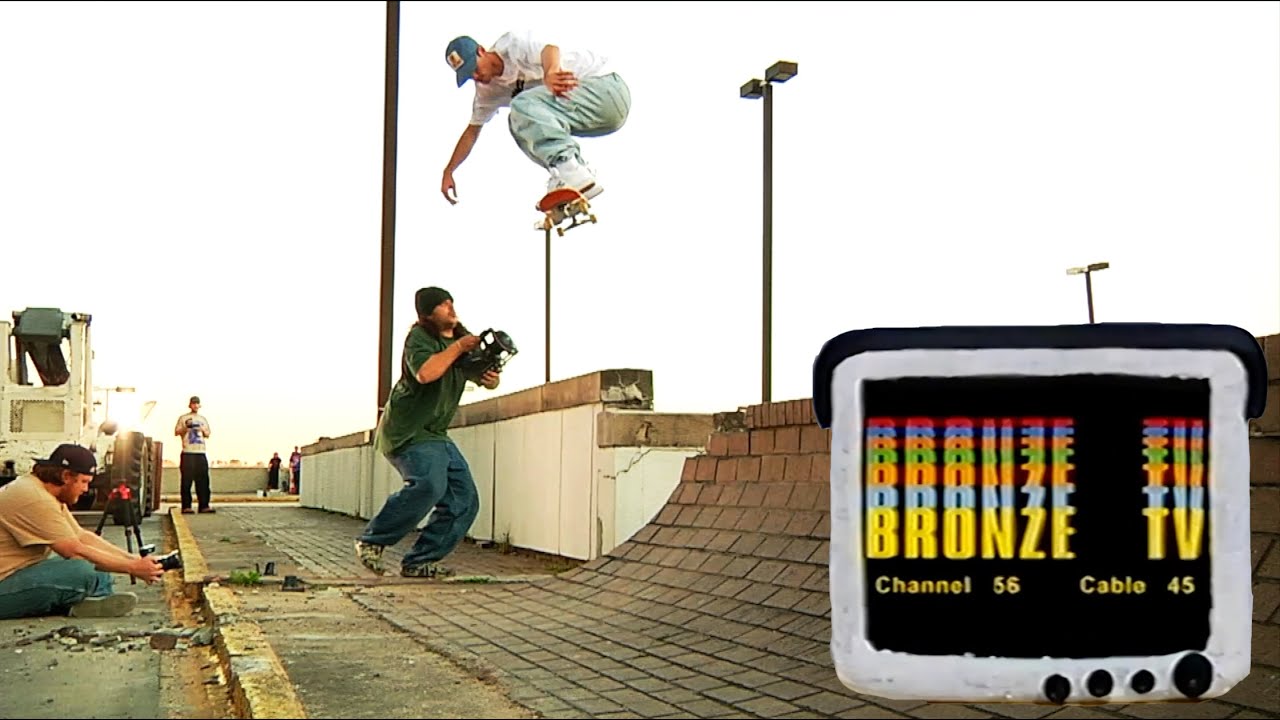 This article includes information from various sources on the internet, and the exclusive opinion of Stephen Serrano. if you would like to add anything feel free to leave it in the comments.

Holidays are traditionally intended to observe, commemorate and celebrate an event or a tradition. Basically, holidays are people stopping what they are doing and getting hyped on some shit that’s special to them. As skateboarders we actually have a holiday, Go Skate Day, on June 21st, a celebration of the physical act of skateboarding, inclusive to everyone, if you skateboard, Go Skate Day is for you.

Dylan Del Corral said "Fuck it" and did this Backtail over dude's board on Go Skate Day 2018, Photo: Tim Black

In order for something like Go Skate Day to be a fun, celebratory time, there needs to be some sort of community action, whether it’s two homies hitting each other up on DM’s or the gnarliest contest ever being planned. A good majority of the time this is where Skateboard shops come into the picture and why Skateboard shops along with skateboarding itself should be celebrated.

The Skate Shop is more than a retail store with some skate decks and some weird shaped wax. It’s a hub, safe-zone, community center, and much more for so many different types of people. The first experience entering a skateshop can be intimidating, and memorable. Can almost guarantee you remember your first experience in a skate shop. A shop is a place where people of all ages can find friends, find themselves and discover all the subtle nuances in skateboard lifestyle that can make this shit seem intimidating. Skateboard culture can be complicated, unique and needs some proper explaining, this is why skateboard shops are important.

Homies in front of Labor in NYC, it's important for skaters to have a place to discover new shit or to just chill. Photo: Jenkem Magazine

If we want to get down to technicalities and shit, Val Surf in North Hollywood was the first skate shop, opened on October 6, 1962, founder Bill Richards wanted to bring a surf/skate-shop more inland. Val Surf had skateboards and skateboarding supplies on opening day, thus technically making it the first real skateshop. Cal Skate in Portland, OR has been in operation since 1976 and hails to be the oldest skateboard only shop still in operation, pretty sick. As time went on, more shops opened up such as, Bill’s Wheels and Rip City in the 1970’s and McGills and FTC in the 1980’s , as well as hundreds of other ones all over the world.

In the modern era we have thousands of dope skate shops all over the world, these places are beacons in the skateboard community. Each one is unique in it’s own way, giving skateboarders a home, a platform and an all-around place of support, this is something worth celebrating. Despite these places being community centers the reality is that skateboard shops are retail stores, and traditionally February is the slowest month for skate shops. If there was only a way to celebrate and support these stores that do so much for the community during these slow times?

Phillip at the shop for a Jenkem interview about giving away completes for good grades, wonder if I'd get a good grade on this shit. Photo: Jenkem

The shit Chris Nieratko wrote in Big Brother was some of the most ridiculous, disgusting and hilarious shit I’ve ever read in a skate magazine. Chris Nieratko is a staple in our skateboard culture. In 2020 his friend Scotty Coats, a lifelong skater that works in the music industry gave Chris a pretty damn good idea. The concept was similar to an event/holiday that occurs in the music industry called Record Store Day, a day to support record stores, so that idea, but applied to skate shops. The week before, Chris sent the “Support Your Local Skateshop” graphic to pros, homies and skate shops all over the world and the reaction was fucking ecstatic.

The Support Your Skate Shop Graphic, Artwork by Sasha Barr