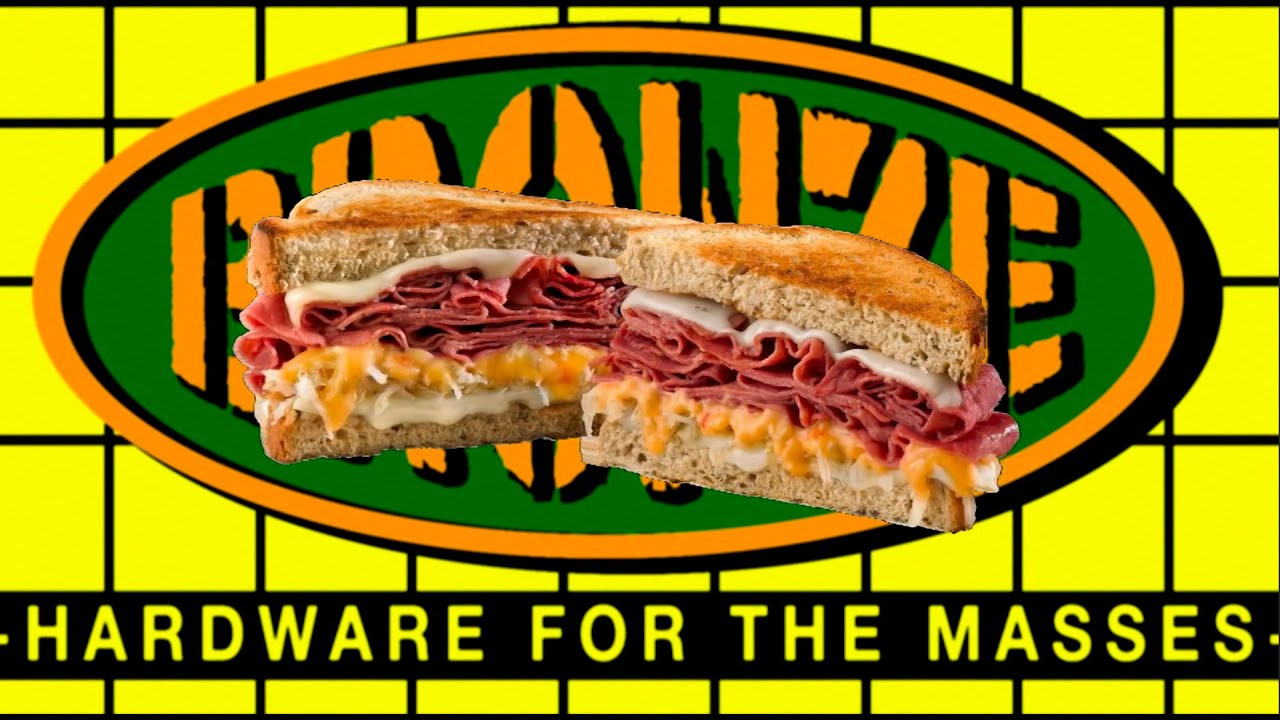 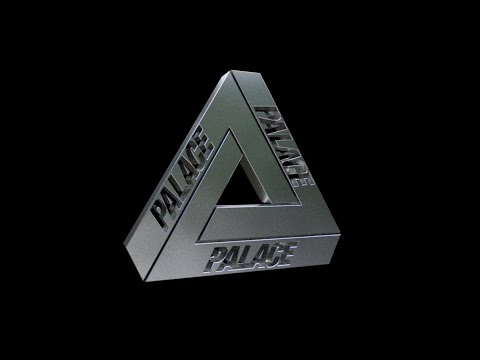 PALACE - BEYOND THE 3RD WAVE

30,000 years ago people painted the first depictions of events, such as their hunting conquests and tribal achievements. It was a way to express their stories, to tell their homies that shit went down. Fast forward to the present, ain’t a damn thing changed, Fred Simonson told the stories of photographic achievements and talented New Orleans artist Nathan Pitts illustrated these events, shit went down.

I really like that photo. I was thinking, you go make photos. You have control over the exposure and the elements that you choose and you can kind of pick a little box that you put the thing in, but there's so many there's so many little surprises that happen when you look at them, you know, it's you have control over the box, but that's really just it. But everything else is sort of up to the universe. It's why I don't think about it too much.

But, yeah, that kickflip that day, I remember setting up across the street, long lens and there's a flash pointing at him directly off the frame and I'm triggering an optical trigger just for my camera from across the street.

So we had to make sure that there weren't cars, there's that light. So you can avoid when traffic was coming through.

Phllip is clutch, that spot is a quick throw down. The gap is not the biggest but it's not a small gap at all. It’s a little over knee high and probably three feet. And then it’s a chest high drop, into a place where people might be turning into. And then the throw down is on that painted porch. It's a one drop and go sort of situation.